Orlando Arcade Game Rentals offers a wide variety of unique entertainment options to help you increase foot traffic at your next trade show event in Orlando, Florida. Our game rentals are excellent trade show traffic builders! Every booth at every trade show has the same goal…to maximize the number of customers that visit their space so they can tell visitors about their products and services. The difference between success and failure is what you offer at your booth to draw crowds.

trade show entertainment that is Unique and Fun will attract more attendees to visit your exhibit even if they’re not familiar with your company. Free product samples, free food, and of course free entertainment are all proven methods to increase sales. Adding entertainment will make you stand out from the crowd and increase foot traffic.

it is important that visitors remember your booth and your products so any entertainment that makes your booth more popular will help drive sales. If your booth is empty then attendees may walk by without stoping.

In conclusion, the more time attendees spend at your booth the more time your booth staffers will have to determine the purchase potential of each trade show visitor and collect complete lead information for prompt follow-up after the show. Call us for your entertainment needs for your next trade show event in or near orlando, Florida. Click Here To Return To Our Homepage

Below are some fun examples of game rentals that are excellent for building traffic at your next trade show in Orlando, Florida. It Can Be Helpful If You Have A Game Rental That Matches Your Theme Or Product. For Example, If You Are Selling Automotive Products Then A Racing Arcade Game Would Be A Great idea. If you have a lot of booth space you can set up a few sit down driving games  but if you are limited in space our standup driving arcade game is a better choice.

HERE ARE SOME POPULAR GAME IDEAS:

–Money Machine Filled With Cash, Product Coupons, real money, Or If Guests Grab A Set Amount Of Fake Money in 15 seconds They Win A Prize. 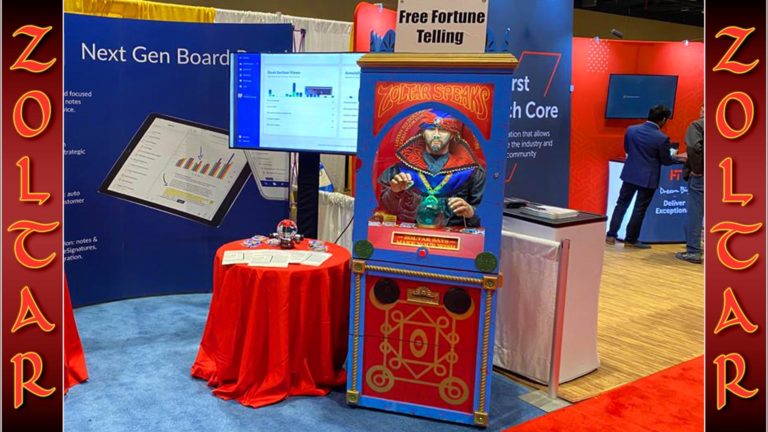 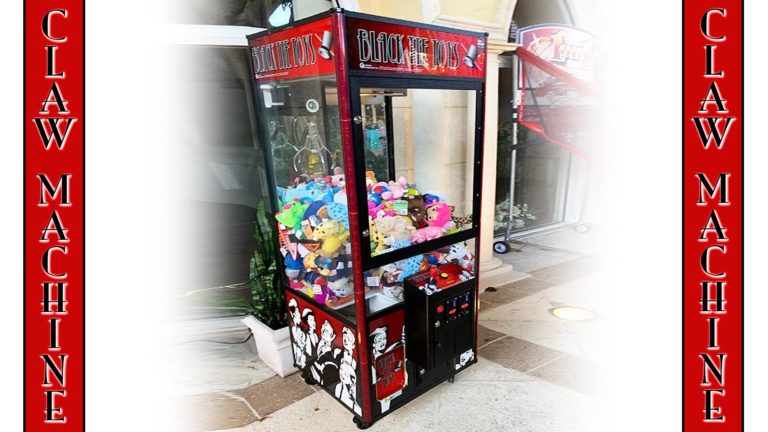 Putting games in your exhibit space will consistently draw more potential prospects to your exhibit booth. Competing and having fun is an appealing attraction for your next trade show.

When people line up to play, you have a captive audience that will be receptive to your staff. This enables your employees to meet and pre-qualify visitors as potential buyers.

Interest can be further increased by offering attractive prizes. These prizes can be related to your company product or service to get booth visitors to engage in some friendly competition. You could have your logo imprinted on the prizes or we can print your company logo on Our Arcade Machines to further customize your exhibit space and increase product awareness.

We Have A Huge Inventory Of Unique Trade Show Entertainment Ideas available in Orlando, Florida, And We Will Work With Your Budget. We Guarantee Our trade show Options Will Bring More Traffic To Your Booth Or Main Stage. We have Arcade Games, Photo Booth Rentals, Micro Reality Car Racing, Special Effect Photos, Robots, And much More!

Trade Show Booths range in size from 10′ x 10′ spaces up to any size you can imagine. we can provide Entertainment for any size trade show booth Whether you have a small booth space or a giant space. We can provide single arcade games or a whole arcade, larger Golf simulators, Remote Control Cars, pinball machines, and much more! We Guarantee Our Trade Show Entertainment Ideas Will Bring More Foot Traffic To Your Booth. Click on the links below to view our most popular trade show entertainment ideas for your next trade show, Trade Fair, Exposition, or product launch.

WHAT IS A TRADE SHOW

A trade show is an event held to bring together members of a particular industry to display, demonstrate, and discuss their latest products and services. Major trade shows usually take place in convention centers and Hotels in larger cities and last several days.

Click Here for more information about our robot photo booth.

WHY DO PEOPLE ATTEND TRADE SHOWS

the purpose of a tradeshow is to bring together members of the same trade or industry. most trade shows, also referred to as trade fairs or expositions, only permit industry members to attend. Exhibitors participate to gain new customers, reinforcing relationships with dealers and distributors, check out the competition, and networking with influencers and the media. Attendees come to trade shows to become familiar with the latest products being introduced, Become Better Educated About Their Industry, Compare vendors, and take advantage of trade show booth “show prices” from exhibitors.

A business should consider their trade show participation successful if they returned from a show with a list of prospects, orders, media mentions, or new business connections.

While the cost to exhibit at or attend a trade show varies greatly, typical trade show Booth expenses can run into the thousands of dollars and include:

Design and production of a professional display space

Shipping of booth and equipment

Travel and accommodations for staff manning the booth

Marketing materials specific to the event

Samples or promotional items handed out

Creating attention on the trade show floor is crucial to pulling customers away from the competition and increasing meaningful traffic to your exhibit area. With more visitors exposed to your products and sales message, your trade show sales team has a greater prospect pool in which to pre-qualify leads and generate sales.

As a result, savvy exhibitors are continuing to deploy new and creative methods to attract trade show visitors.

HOW DO WE COMPARE TO COMPETITION?